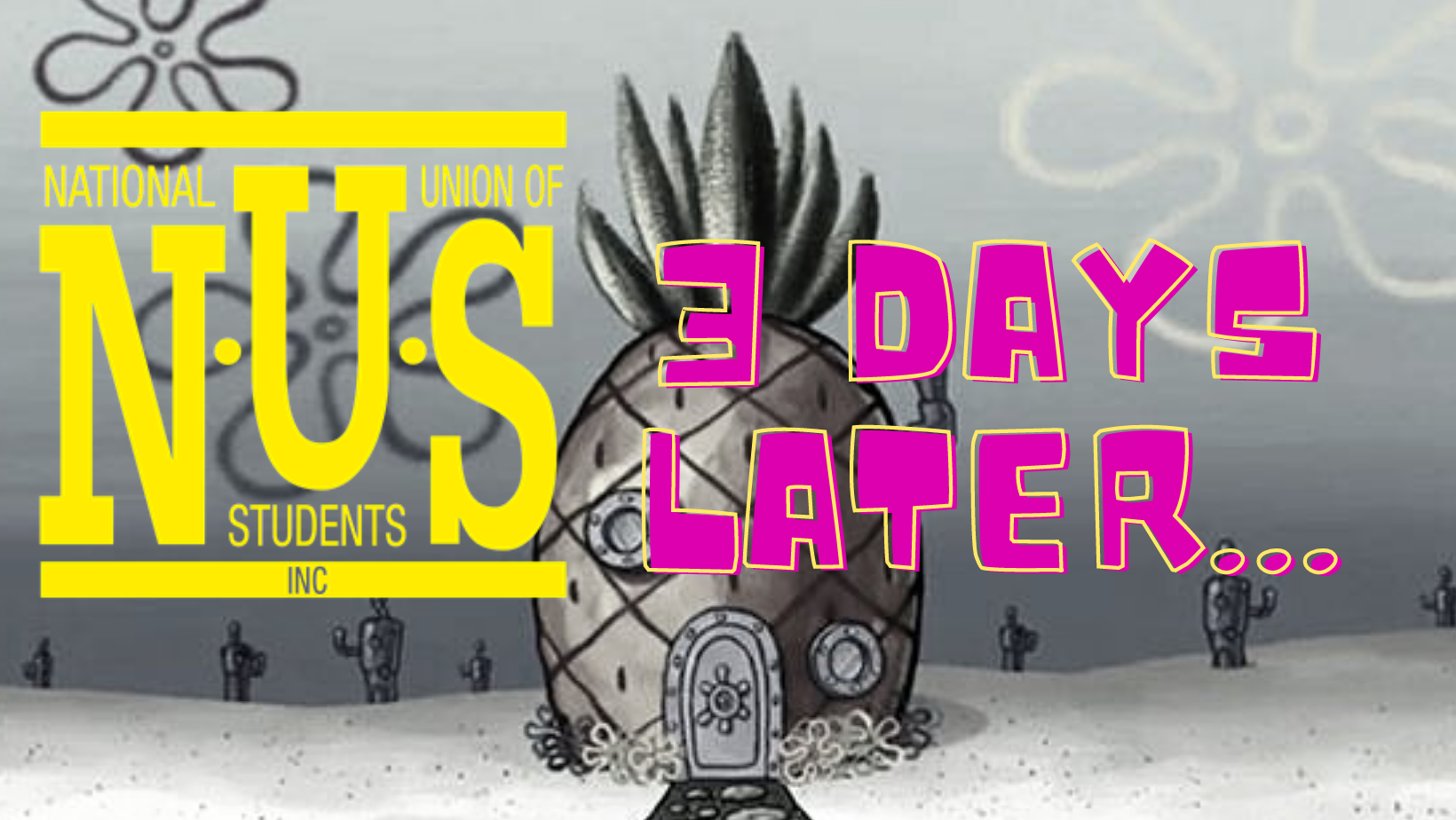 Given UQ seems to be the National Union of Students’ rejected cousin, it could readily be assumed the average student – and even your most experienced #stupol hack – would be a bit behind on the events which took place during this year’s national conference. You’re in luck, however – I’ve decided, as your humble servant and resident political masochist, to take it upon myself to sit through three days of heckling, infighting, and a whole lot of SAlt (Socialist Alternative), just so I could regurgitate it back to you lot.

In the interests of brevity, I’ll try to address just a select few of what I and others perceived to be major issues from the three-day student union bender, and hopefully grant you a glimpse of conference floor through my eyes.

Discussion surrounding issues with the police force occurred on the first and second days, and provided an insight into a major ideological division between the factions. The main issues regarding the police force were to do with a motion which would see the NUS supporting the Police Union’s integration into trade halls, and another motion to do with police being present at Queer events on campus.

This division was however incredibly one sided, as it seemed the only team in the anti-ACAB camp was Student Unity (the Labor Right faction), who are inarguably the most prevalent right-wing faction of NUS – a very refreshing change of pace from UQ student politics indeed.

The third day of conference was rather lacklustre with regards to policy. This could be attributed to its items being was rushed through in order to get to office-bearer reports and candidate statements for next year’s national office bearers. There was, however, debate regarding the CISA (Council of International Students Australia), and its effectiveness, which saw delegates considering whether or not NUS should disaffiliate from the organisation. It seemed as though the NUS’ current General Secretary – Param Mahal – was one of the major speakers against the CISA, having come from a foreign background himself. SAlt were in favour of CISA, which seems odd, as our friends at Honi Soit reported a clear ideological opposition between Oscar Ong (Current CISA President), and SAlt as an organisation.

A recurring theme throughout this conference was this stubbornness of Socialist Alternative that we’ve all come to know well, as they would reluctantly accept a multitude of motions due to their lack of supposed ‘substance’. This is because they claimed that the NUS has merely become an echo-chamber where pro-ALP delegate pass motions which sound good but fail to be acted upon. I am new to the NUS scene, so I am unable to comment, but this division seemed to be rather clear cut with two factions being under each tent.

It would come to no surprise to anyone in the know that the National Labor Students (the Labor Left sub-faction) and Student Unity factions were in the Pro-ALP tent, seeing as they represent the Left and Right of the ALP respectively. The Anti-ALP tent consists mostly of two factions, being Socialist Alternative, and the lesser known Grindies (Grassroots Independents) faction, who are very much a mismatch of oddballs who seem to have no consistent ideology with regards to issues in the Union.

That’s it for my report-back on this year’s NUS conference. This year’s conference should raise, for readers, multiple questions on where they stand on the issues at hand. Are the Police an overall threat to student life? Should steps be taken to create a better organisation for International Student representation? Should the NUS distance itself from the ALP and campaign independently on the issues facing students today?

While my article will undoubtedly be full of bias, I hope it can give you the issues at hand, and drive you to your own conclusions on who you stand with.

On the 23rd, NUS released the following:

“Outgoing La Trobe Student Union Welfare officer, Georgie Beatty was elected as the 2022 NUS
National President to lead the organisation in its future campaigns, with her term commencing
on the First of January.

Beatty’s priorities for 2022 include ensuring that students and young people are put back on the
agenda for the upcoming federal election, continuing the fight for increases to welfare payments
by raising the rate and age of independence, and that students are supported and action is seen
through the release of the Student Safety survey.

‘We have not seen significant increases to welfare payments in over 20 years, if the uncertainty
of employment in COVID has shown us anything, it’s that this needs to change’ said President
elect Georgie Beatty. ‘Next year is a federal election- the NUS and It’s 1 million members will be
voting and fighting against the vicious cuts and attacks our sector has seen from this
government'”. 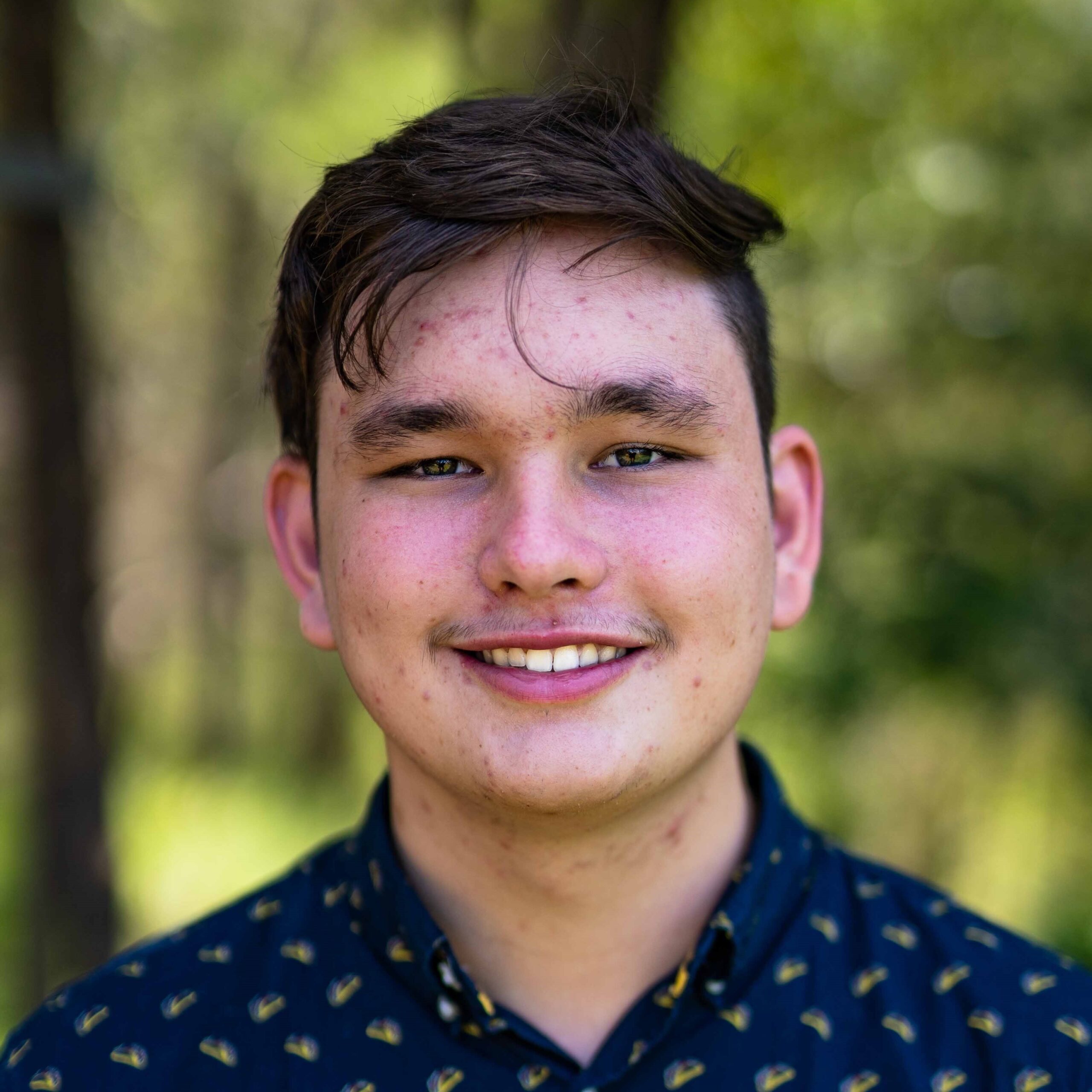