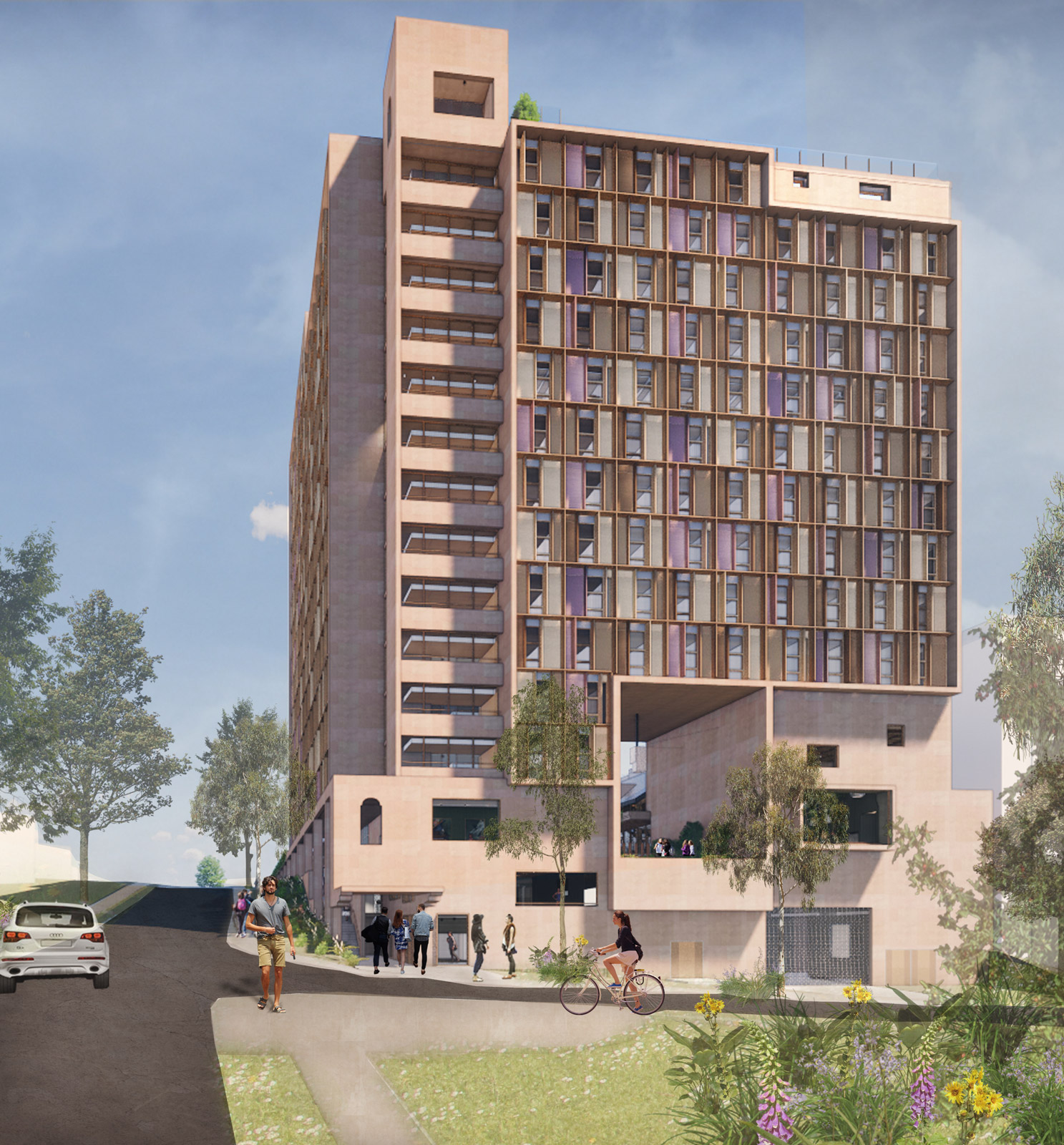 I submit this article hoping not to be convicted for actions I took over the summer semester.

My parents, who I have the displeasure of living with, insisted I get a job over the summer break, to keep me out of the house. I was not keen, and my family is well off anyway. So instead of working, I reasoned with my parents that I would stay busy over the summer period if I enrolled into a UQ summer semester.

I was filthy shit at coding, and I soon regretted my enrolment. Having failed my first assignment, I decided it would be best to drop the course before suffering academic penalty. Months remained, in the summer semester, and my parents were convinced I was still enrolled; each day I would get out of bed later, go to uni later, and come back home later. Guilt built up inside me.

It started on a day not dissimilar to the others. I lazed out of bed at 7pm, and arrived on campus at half past eight.

Like many of you, I had seen advertised the new UQ Res building. Like some, I consider it an eyesore. There was, however, one aspect which caught my attention: the stunning rooftop pool.

Standing at the foot of this building, I devised a flimsy plan to realise my dream of a sky-high nighttime swim: I’d jump the construction fence, slip through an unlocked door, and ride an elevator to the top. Sweet, right?

Not so. After I jumped the fence, having checked for seccys, I circled the building and found no unlocked doors: “Fuck, I guess that’s that”.

I then noticed, however, a mesh covered fire exit, and reasoned it’d be unlocked on the inside. I opened the door using a stick to push down the inward-facing handle.

Moments later I was stuck in the elevator, having pressed every button to no avail. Brute strength, I thought to myself as I wrestled the doors apart and slipped between them.

I then simply climbed the fire exit’s stairs to the top, thusly completing my quest.

Relaxation is what I thought the rooftop pool would bring me; in reality, I felt a wave of adrenaline wash over my body. This did leave me incapable of enjoying my accomplishment, but, on the bright side, failure and guilt were absent my mind as well.

So, that’s that – the story of how I skinny-dipped in the newest and tallest UQ building.