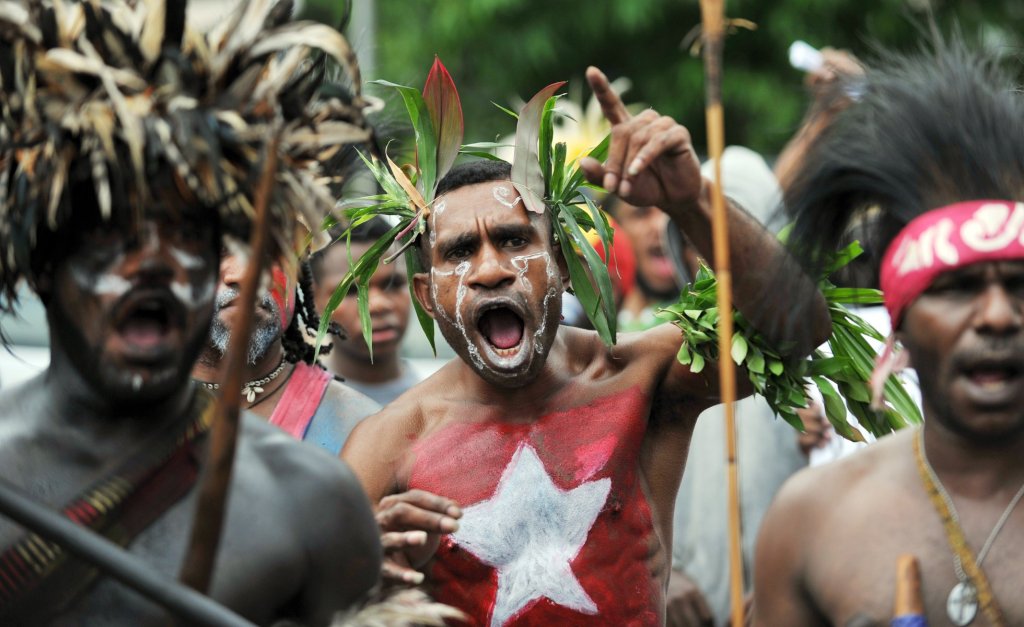 At the time of dissemination, that of our first 2022 edition, the 14th will likely have seen leafleting and soapbox style speeches about the ongoing atrocities in West Papua, and
Boeing’s involvement. On the 15th, protesters intend to have occupied – and blocked access to – the Boeing Institute’s rooms in the Hawken Engineering Building.

National and local organisers for the WPDW (Wage Peace, Disrupt War) and Free West Papua campaigns last month advised Semper Floreat of a number of actions planned for 2022’s O-Week at the University of Qld.

For the organisers with whom I corresponded, chief among issues is the ongoing militarisation of the Indonesian government’s handling of the conflict. They consider Boeing complicit – if not only insofar as they are selling weapons to Indonesia – in “agitating for conflict, undermining diplomacy and exporting for war crimes”.

Since at least as early as the 1969, or perhaps the 1963 invasion, there has been widespread West Papuan resistance to Indonesian rule. In 1969, a referendum for West Papuans’ self-determination was rigged by the Indonesian government: the military selected 1,025 Melanesians from an estimated 800, 000 Western New Guinea reps.

The vote has broadly become known as the “Act of No Choice”, due to this corruption.

Home to some of the largest gold mines in the world, the region has seen colonial brutality resulting in more than 500,000 deaths. British- and American-owned Freeport mine gave rise to perhaps the worst genocide in West Papua: thousands were systematically displaced and murdered, as well as incidentally raped and tortured, by the Indonesian military.

Armed resistance against this western hegemony manifest has seen scarce success; estimated damages caused by the Free Papua Movement (an umbrella term for militia groups, 1970s onwards) are a drop in the bucket.

Though the turn of the millennium saw brief political hope in West Papua, with a congress of delegates from tribes throughout Papua and its creation of the Papuan Presidium Council (PDP), this was quashed the following year when the Indonesian military returned, murder hundreds, and assassinated the PDP president.

The campaign of terror and brutality which persists is, according to the activists I’ve been in correspondence with, growing increasingly “militarised by companies such as Boeing” whose “attack helicopters are used to kill West Papuan people in their farms and towns”.

The role of the UQ Boeing Institute is, according to WPDW, to “position itself to influence public policy using faux academic gestures such as position papers, redacted research and political commentary”.

For the organisers of these protests, this is as much about West Papua as it is “part of a broader campaign focusing on State Capture by weapons corporations”.

“It’s about how Brendan Nelson can go from signing off on a seriously flawed $7 billion contract for Boeing jets, as Defence Minister in 2007, to being president of Boeing Asia and sitting on the ASPI board”. 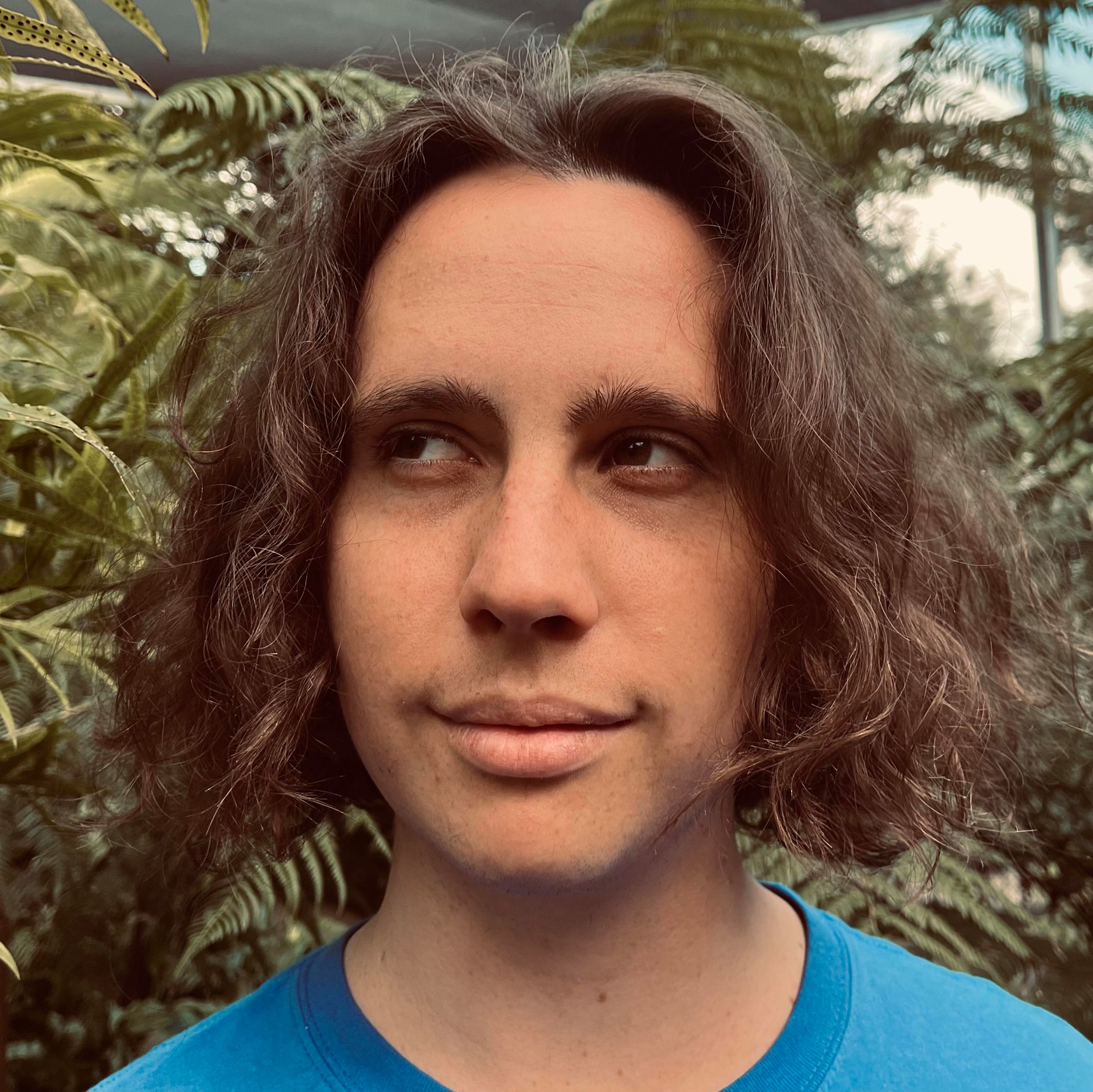