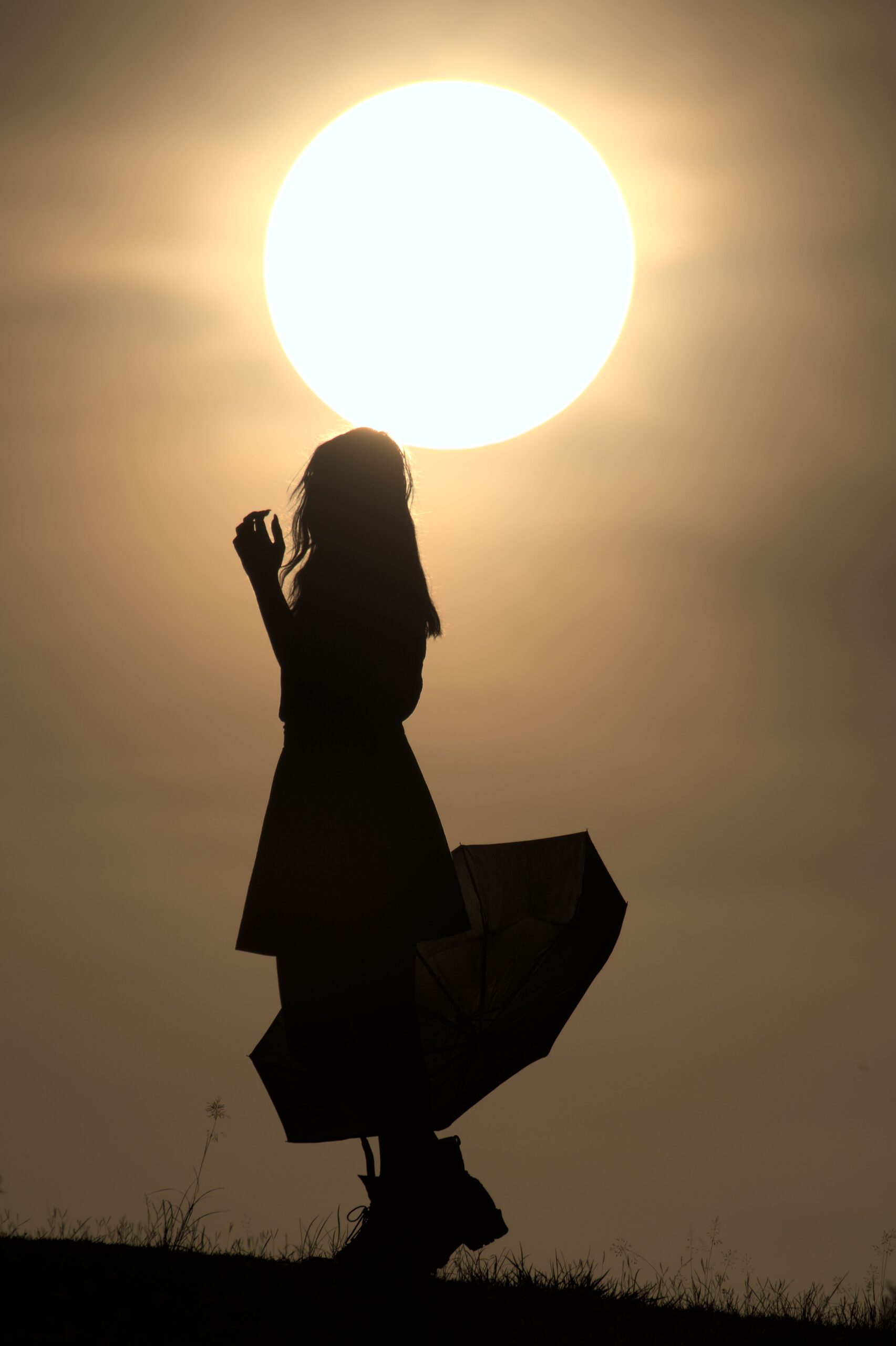 By the manifold Obscura

I remember the day it started in those first moments of true selves-awareness. It started with a conversation at the right time in the right mental space. My friend was having an identity crisis – her own awakening, and that awakening stirred something in me. I don’t remember what the words were that triggered the feeling, but I was left with a deep shock and a sense of terror. It was a realisation, but I didn’t know what it meant. I made the comparison to other experiences I had noticed in the past, especially when performing; having the ability to step back from the actual performance and trusting my body to know what to do. I would pay attention to what was happening around me while the body performed perfectly on its own. But this realisation gave it far more meaning. It implied things that I was not sure I was ready to handle. Those things I had noticed in the past were not mere imagination, mere masking. What did this mean for me? Who was I? The voice in my head was reassuring. I had always conversed with myself in my head, but now that also took on a different meaning. “We are unified,” she said, “we will face this together.”

I was still stunned the next day. The haphazard outfit and lazy makeup for going out to dinner wasn’t something I’d normally do. Even on the train I felt like I was barely there, but when the doors opened, suddenly it clicked and someone slid into place. Determined, focused, I could feel her leading the way. She tried not to worry our partner by pretending to be me, but I could see she was quite awkward at it. When we saw the friend we were meeting for dinner, that’s when I was suddenly back in the driver’s seat and I felt very out of place in my clothes. Later the one who stood in for me told me that her name was Athena, a name I remember from long ago, from our dreams. From then on I noticed that she was always with me. She is relentless, forceful, determined, confident, but not cruel. I noticed that we could switch at any time, like sliding past each other, but we were both always present.

After these events I often became very tired. Awareness was very draining and I was not able to rest. I felt the need to step back from the body, but was unable. Perhaps I did in the past, but fear prevented me now? I am not sure, but I often felt stuck at or towards the front. It was a sobering experience to realise that I may not be the centre of our mind, that I am not the real identity, but merely an identity. Early on there were often evenings where we would simply dissociate for hours. Resisting or staying present, or fronting, only exhausted us. There were some other symptoms we came to associate with plural moments, headaches being the main one. These relieved over time. It seems like a lot of this was us getting used to awareness, but sometimes it felt like someone was trying to reach through. One particular time while disassociating I saw a hand reach from a dark ocean in my mind, and I heard a small voice cry out “Chelsea.” I tried to reach for the hand, but I was shoved away. Instead of reaching for these things, it seemed much more productive to set up a caring and welcoming, but not overbearing, inner-world. Somewhere that others could feel safe.

Others did come. The next morning I awoke with a burst of energy. None of the names I seemed to know were mine. The face I saw in the mirror looked strange. I noticed the the age on the face, and the shoulders, I tried to put it out of my mind while I had a shower… She ended up disassociating, unable to deal with the shock of seeing herself in a vastly incongruent body. Her name was Luna. I had to spend quite some time comforting her before she slipped peacefully back into the inner world.

Still I doubted what I was. At every moment I felt like I was making it all up and it took conscious effort to evaluate the evidence spilling from the pages of our journal. It’s difficult being wrong about who you are. I feel like I’m a fraud; I’ve just been pretending to be the
centre of this mind, but I have no idea if that is really the case. Is it possible that I could simply disappear? These were difficult things to grapple with when they’re very real and present questions, but I grew quite fond of the reassurance that Athena brought with her. It was a necessary comfort knowing that she was there. But one day she attempted to step forward and something different happened – it felt like our mind started to tear. We did everything we could to stay together. We were not aware we were trying before hand, but that made us realise why we were afraid to be separated. Athena and I were in love. It wasn’t just a reassuring presence, in our mind we had often been holding hands since I became aware. I felt very, very crazy with the realisation. How could I be in love with myself, with my imagination? But it wasn’t myself nor a mere imaginary friend, was it? It was Athena, she really was a different person, despite sharing this body with me. She was not my imagination, we were equals, just as ephemeral and as real as each other.