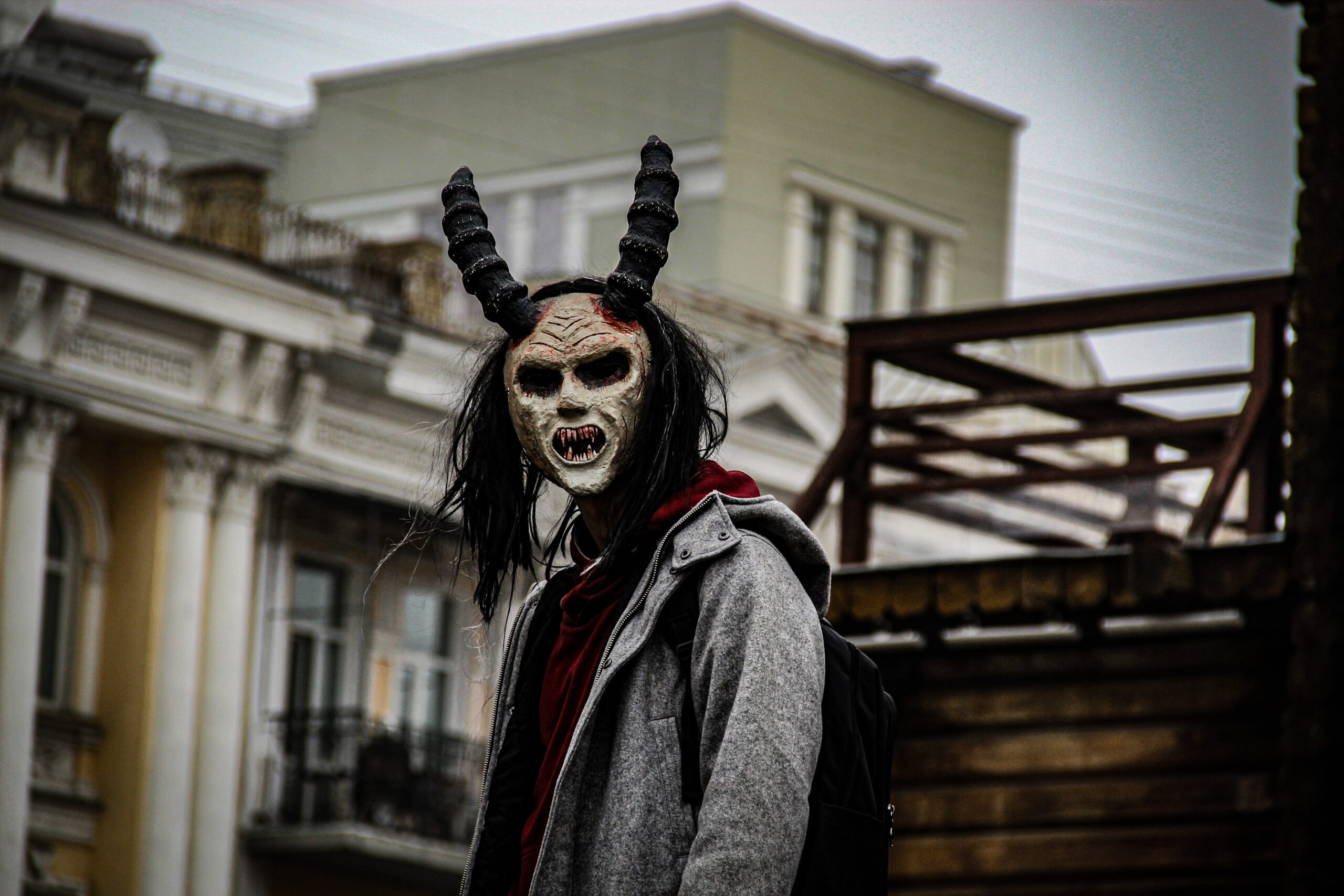 It’s not incidental that when we think occult and gothic, we often think of deletants and dandies of salons and cobblestones of the 19th century. It is the likes of storytellers such as Oscar Wilde, Mary Shelley, & W.B. Yeats, whose writing inspired centuries of belief about the occult, but from whom we rarely see working-class occultists – the occasional Roma fortune teller making her coin at the carnival, or the spiritualist hosting a séance, but day-to-day magic is lost. As the worker was increasingly separated from the means of production, as the capitalist system grew, as the commons disappeared and a new aristocracy was cemented, magic was separated from its common roots. As Federici puts it: The body had to die so that labour-power could live (2009: 141). Occultry, mysticism and witchcraft pose an unmanageable threat to Capitalist systems, in much the same way Unions do; not because they are wicked, sinful, and devilish, but because of their capacity to undermine coercive systems.

In Caliban and the Witch: Women, the Body and Primitive Accumulation, Federici presents the Witch as embodying all that capitalism had to destroy to thrive, targeting “the heretic, the healer, the disobedient wife, the woman who dared to live alone, the obeha woman who poisoned the master’s food and inspired the slaves to revolt” (2009: 11). The witch hunts for Federici are a joint effort by Church and State to control the body, and, in the wake of mass deaths in Europe (15th century), a transition from Feudal to Capitalist systems which determined the purpose of the body was not “a receptacle of magical powers that had prevailed in the medieval world,” but rather to work.

Skipping forward to the 20th Century, the occult has moved to the realm of fiction and children’s games, and a war between trade unions and the modern capitalist mantra of Fordism holds the body at its core. While unions had spent a century freeing the body of 16-hour workdays and seeking fair pay for fair work, Fordism sought to supplant worker-led negotiation and enslave the body to machines to produce greater returns in exchange for higher wages (Murphy 1994: 170). Fordism had truly embraced a capitalist (protestant work) ethic, embracing a rational pursuit of wealth as modern spirituality (Weber 1934: 19, 54-55). It is the corruption of religion into capitalism that inspired this article comparing two points of resistance to the capitalist system and organised religion: Unions and the Occult.

“Capitalist ethics, a pitiful parody on Christian ethics, strikes with its anathema the flesh of the labourer; its ideal is to reduce the producer to the smallest number of needs, to suppress his joys and his passions and to condemn him to play the part of a machine turning out work without respite and without thanks.”

Both organised workers and the occult emerge as a natural product of history, in resistance to repression, not some artificial construct (Luxemburg 1906: 8). Both met in quiet backrooms under cover of darkness, both stood to no shortage of mockery from people invested in a rational capitalist system that rewards technocratic, soulless, scientific thinking. And just as a strong workers movement does, the occult asks us to question the status quo. By questioning the systems which seem as inescapable as the divine right of kings, both unions and the occult invite us to embrace our power: the capacity to withdraw labour.

“Eradicating these practices was a necessary condition for the capitalist rationalization of work, since magic appeared as an illicit form of power and an instrument to obtain what one wanted without work, that is, a refusal of work in action.”

I will end this polemic with a thought: A plethora of legislation and action by governments has led to the tightening of our access to power, from both sides of politics. Like the adoption of Fordism reduced union influence in the USA, the Australian 1983 Prices and Income Accord united unions with the Labor party traded security, and all but obliterated workers’ ability to take utilise their power in the 21st century (Head 2021). Such policies will be looked up by, to quote Irish Unionist James Connolly, “the student of society who desires to find illustrations of the debasing effects of a policy of compromise upon the minds of working-class leaders”. As Connolly and all workers know, power is not won through bargains with the devil, it is won through social ties with our peers.

At the beginning of this article, I mentioned Wilde, Shelley and Yeats. Storytellers all, a socialist, an anarchist, and a Fenian, whose interest in the occult conveyed their radical political positions unseen by untrained eyes, but absorbed by generations. So ask yourself, given the power of the occult whether literal or literary, to change the world, what would you make of it? And given your power of the union, whether social or socialist, will you make those changes?

Silvia Federici, Caliban and the Witch: Women, the Body and Primitive Accumulation (Autonomedia, 2009)