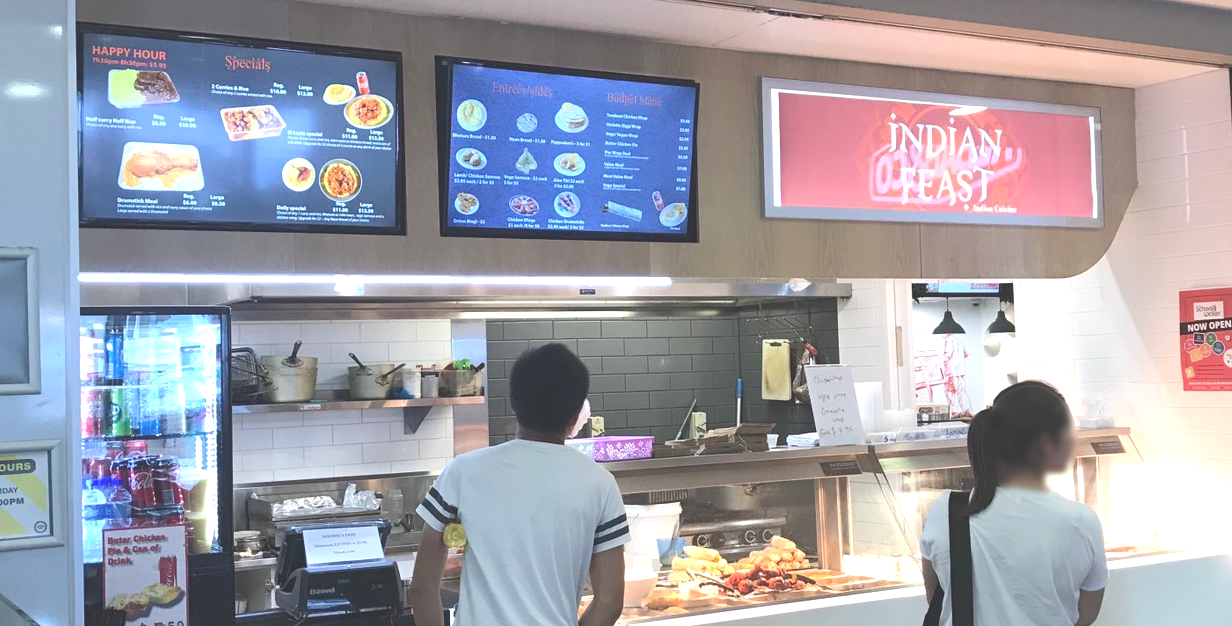 Semper has obtained documents that reveal Indian Feast at UQ’s St Lucia campus has been underpaying their employees, and that UQ knew about this.

One previous employee, Prijwal (not his real name), showed Semper an envelope, ostensibly intended to be a payslip, with ‘12 x 10 = 120’ written on it.

This suggests employees who work at the UQ store receive their weekly wage at least partially via cash payments, and that hourly rates could be as low as $10/hr (or $12/hr if we’re optimistic).

Queensland Council of Unions (QCU) Research and Policy Officer Dr John Martin told Semper that the payslip “does not resemble such a payslip in the normal sense of the word”.

The ‘payslip’ makes no mention of superannuation deposits or penalty rates.

We now know that Prijwal made a formal complaint to Student Services last year regarding his low wage at Indian Feast. Prijwal was then put in contact with UQ’s Property and Facilities Division as well as ‘welcomed’ to contact SHOC if he wished to proceed with a formal investigation through Fair Work Australia.

More documents obtained by Semper show a discussion between the employer at Indian Feast and UQ’s Property and Facilities Division. The employer assured UQ that Prijwal was receiving an income at the proper award rate less 50% owing to Prijwal’s failure to provide a Tax File Number (TFN).

In Australia, an employee who fails to provide a TFN has 50% of their income withheld, which is intended to be a tax rate above the country’s highest tax bracket, to incentivise proper reporting.

Indian Feast claims Prijwal had failed to provide his TFN after beginning work and was reminded of this after a month. However, Prijwal’s payslips contain no mention of the 50% tax withheld, only the hourly rate between $10 and $12 per hour.

Prijwal told us he was unaware of what a TFN was and how it would affect his wage.
The Director of Indian Feast told Semper that he has asked for TFNs from all of his employees.

Semper reached out to a current employee working at Indian Feast’s UQ outlet to discuss the nature of their employment and weekly wages. Although they wished not to be identified, the employee said “I’m not surprised by that [the suggestion a previous employee was being underpaid], the conditions here are not great”.

When we asked the employee about their TFN, and whether or not they had received payments with tax withheld, they replied “I’m not sure what a TFN is”.

What the University is saying

Semper contacted the Director of Property and Facilities, Steve Dickson regarding the formal complaint made by Prijwal.

Mr Dickson said “the University sought and obtained assurances from the proprietor/licensee that staff employed at the food outlet were being paid in accordance with relevant award rates and conditions prescribed under state and federal legislation.

“Based on the information provided, the University is satisfied that the licensee’s obligations under the terms of the Licence to Occupy have been met,” Mr Dickson said.

However, the same documents that ‘satisfied’ UQ that Indian Feast were upholding their License to Occupy did not satisfy QCU Research and Policy Officer Dr John Martin.

One document provided by Indian Feast details the hourly rates paid to Prijwal as being $19.50 and $22.00, and despite these being almost double the rate on Prijwal’s payslip, they were still below the rate in the Fast Food Industry Award for casual workers.

“Neither of these rates bear any resemblance to the [award rate] for the relevant period of time,” Dr Martin said.

“The rate of pay for a casual adult Level 1 employee was $25.10 at the relevant time.

“We are not aware of which hours were worked so we don’t know whether penalty rates or overtime would have been payable. In addition, there does not seem to be any provision for superannuation contributions,” he said.

Semper asked Mr Dickson if he was aware that the assurances were lower than the award rate, to which we did not receive a response.

When we asked Mr Dickson what the University’s response would look like if the licensee had not provided such assurances, he replied that “The University is unable to speculate on hypothetical scenarios.”

We also asked why he had relied on Indian Feast’s assurances when they contradicted the employee’s records, but Mr Dickson said “the University has no legal authority to formally investigate… this matter”.

Despite this, the owner of Indian Feast urged Semper to consider UQ’s investigation as final.

Besides, even if Semper agreed that UQ would have no reason to investigate wage theft occurring on their campus, the actual pay schedule that Indian Feast used to assure UQ of their compliance actually contained hourly rates below award rate. In other words, UQ wouldn’t have had to investigate, because Indian Feast volunteered documents to UQ administration that indicated they were paying below award rate.

A spokesperson for the Fair Work Ombudsman told Semper in relation to this case that “Fair Work only provides detailed information for matters that have been subject to formal enforcement action, such as litigation or an Enforceable Undertaking”.

“Visa holders should be aware that, in line with an agreement with the Department of Home Affairs, they can seek assistance from the Fair Work Ombudsman without fear of their visa being cancelled,” they said.

Students should also contact SHOC for advice on any employment matter.

If you’ve experienced wage theft on campus, you can email Semper at
semper@uqu.com.au. We will investigate all disclosures, even if you choose to remain anonymous.

This article was also made possible with writing from Nilsson Jones, but we can’t get two authors to appear below. 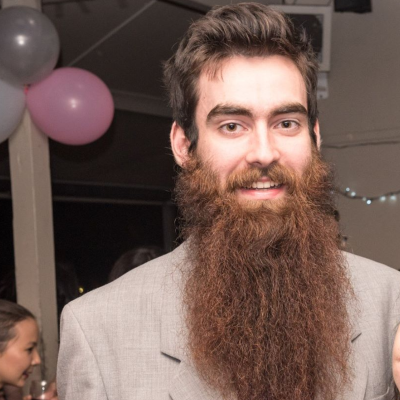